When I first started creating my own recipes my instinct was to keep them close to the vest. What if I made an award winning beer? I can’t have people copying my award-winning, life-altering beer! What if I followed the lead of so many other homebrewers and opened a commercial brewery? I couldn’t have my trade secrets out in the ether.

As I brewed, I realized a few things. Most of my early, precious recipes produced middling beers at best. Stealing one of those recipes would be almost as useful as stealing my identity to sign up for a bunch of credit cards. I also came to realize that an experienced brewer with a good palate and enough time can eventually clone anything.

More importantly, at it’s core homebrewing and craft brewing is about sharing and generosity. Prominent brewers like Charlie Papazian, Brad Smith, and Jamil Zanichef willingly share their recipes to help others brew better beer. Commercial brewers like Bissell Brothers regularly share their recipes with homebrewers. Most of them started as homebrewers and want to give back. Ballast Point started out of a homebrew shop, and they have a line of beers called “The Homework Series” where the beer comes with the actual homebrew recipe. 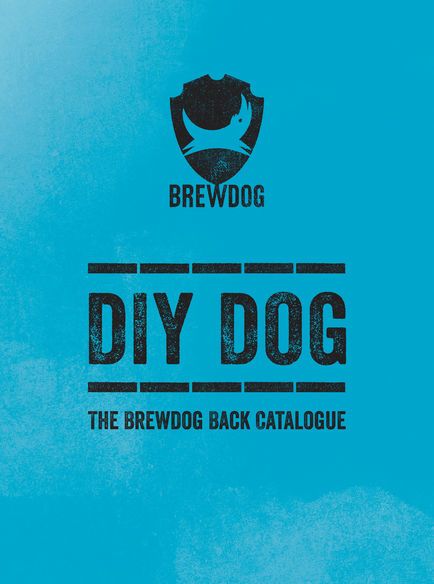 This week Brew Dog took the unprecedented step of publishing recipes for all of their beers. Literally. They published an eBook with recipes for all 215 beers they have brewed. Their stated rationale is:

Homebrewing and craft beer is a lot about sharing (even if you sometimes want to be left alone or watch a game). Whether it’s homebrewers sharing best practices at a club meeting, judges giving their time to provide constructive feedback, or commercial brewers sharing resources and expertise with newer brewers.

As a fan of the Brew Dogs TV show, I am sure I’ll have to brew at least one of their recipes. Brew Dog is building their first American brewery in Columbus, Ohio. Until that opens, all of their beer sold in the U.S. is imported from Scotland. Their beer is available, but not exactly widely available. If/when I brew one of the recipes, I’ll have to choose something that I haven’t seen in the US or something no longer in production.

For homebrewers, if there is ever any indication of the folly of not sharing recipes this is it. I started sharing all of my recipes as I started working on the blog. It would be a trip if someone decided to brew any one of them.