I remember the first time I saw a can of Oskar Blues Dales Pale Ale. I was living with my cousin Adam at the time, and let’s say friends showing up with beer was not an uncommon occurrence. When I saw this strange can in our vegetable drawer I wondered what kind of swill was inside. When I tried one I was blown away by the flavor.


Back then few people had seen craft beer in a can. Cans were the domain of macro beer. Now, in New England the overwhelming majority of craft beer is in cans. As brewers started marketing beer in cans they drilled the benefits of beer in cans into the heads of drinkers. Cans are lighter, cans block out all oxygen and light, you can take cans certain places more easily than bottles, and so on.


Eventually the market has evolved to a point where consumers reject almost any beer in bottles out of hand. One local brewer told me bottle shops didn’t want to carry his beer just because it was in bottles. When that brewer was able to switch to cans their sales went through the roof.


Things are getting to the point where the glass industry is starting to get nervous. Sponsored content like this from the glass industry has started to appear. A few months ago I saw a promoted tweet linking to an article about Yazoo Brewing in Nashville’s new bottling line. One reply to the tweet accused Yazoo of “selling out” citing the advantages of cans that have become ingrained in the minds of many beer drinkers.


One of the barriers for craft brewers moving to cans was the availability and cost of canning equipment. Canning lines have gotten less expensive, and mobile canning companies enable craft brewers to rent a canning line without having to purchase one. There are even can seamers that allow small brewers to fill one can at a time. As more beer has been packaged in cans, the more bad beer I have had in cans.


Fill levels in cans can be a crap-shoot. I’ve spilled beer on myself and have had overfull cans foam over. Most damningly I have had several beers show obvious signs of oxidation. There is nothing worse than a New England Pale Ale that is brown like a rotten apple. Almost all hop character is gone and the beer is undrinkable. 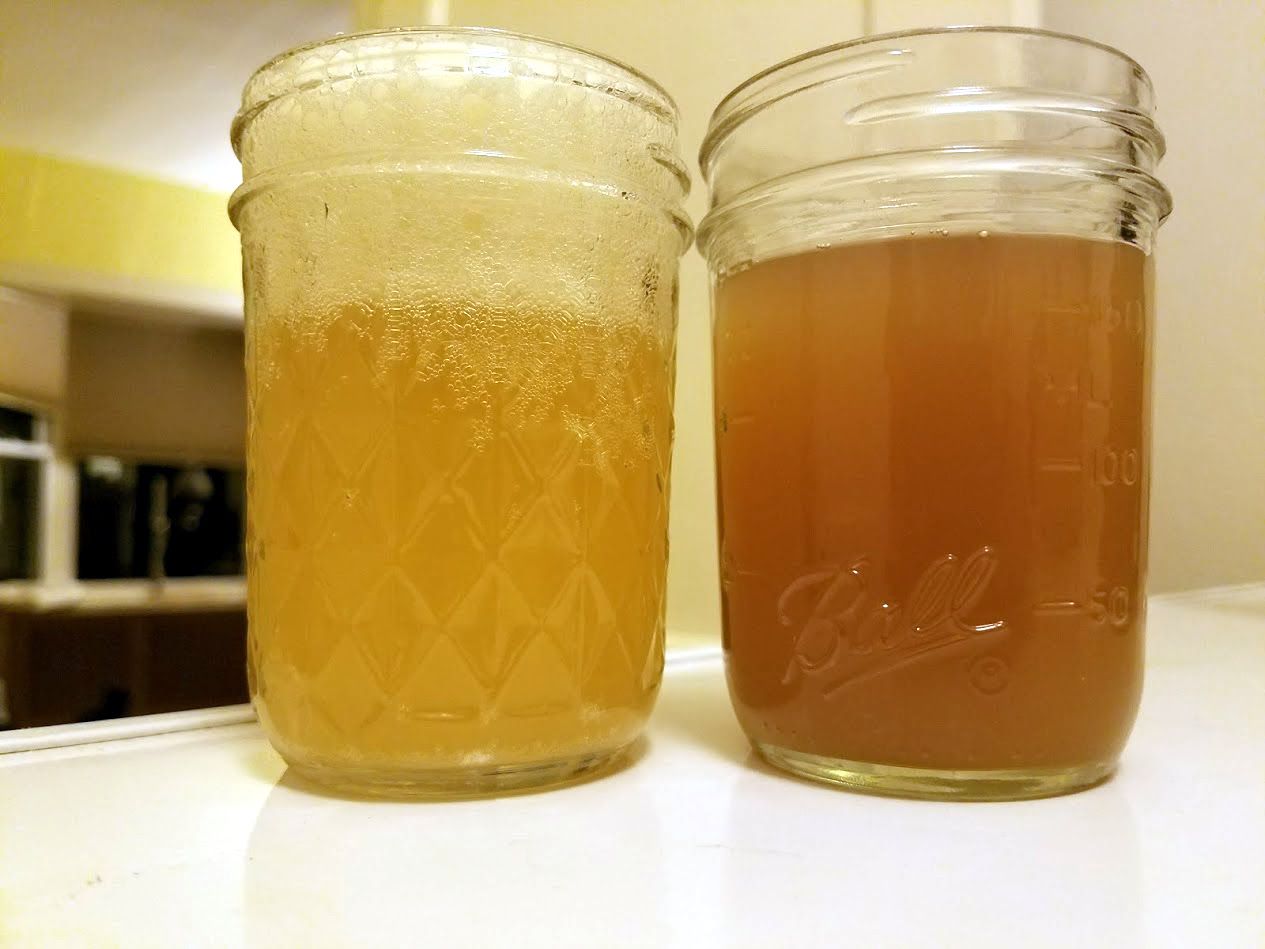 Glass does have a few advantages to aluminium. Since a glass bottle is thicker and stronger than a can, it is easier to purge the vessel of oxygen. While aluminum is a finite resource that has to be mined, glass is made of sand. Earth has plenty of sand. If you are the type that is concerned about BPA, you can be sure there is no BPA in a glass bottle. One advantage for brewers is that bottling lines tend to be a lot faster than canning lines.


Like most things in life, cans and bottles both have their pros and cons. Don’t be so beholden to cans that you refuse to buy beer in bottles. Any package is only as good as the liquid inside.