Lats week I wrote about what I would do to revitalize Budweiser. For the Super Bowl it does appear AB InBev is trying a different strategy to market the product.

There was plenty of Bud-hate on my Twitter feed last night after the previously unreleased “Brewed The Hard Way” ad aired during the Super Bowl. The reaction ranged from those that found it offensive, to those that found the inherent hypocrisy that a company who is gobbling up craft brewers like Goose Island and Elysian, looked like they were taking a shot at craft beer.  While not personally offended, I initially took it as a shot. Budweiser is insisting that no offense was intended. Budweiser’s Twitter account was on the defensive after the ad aired. 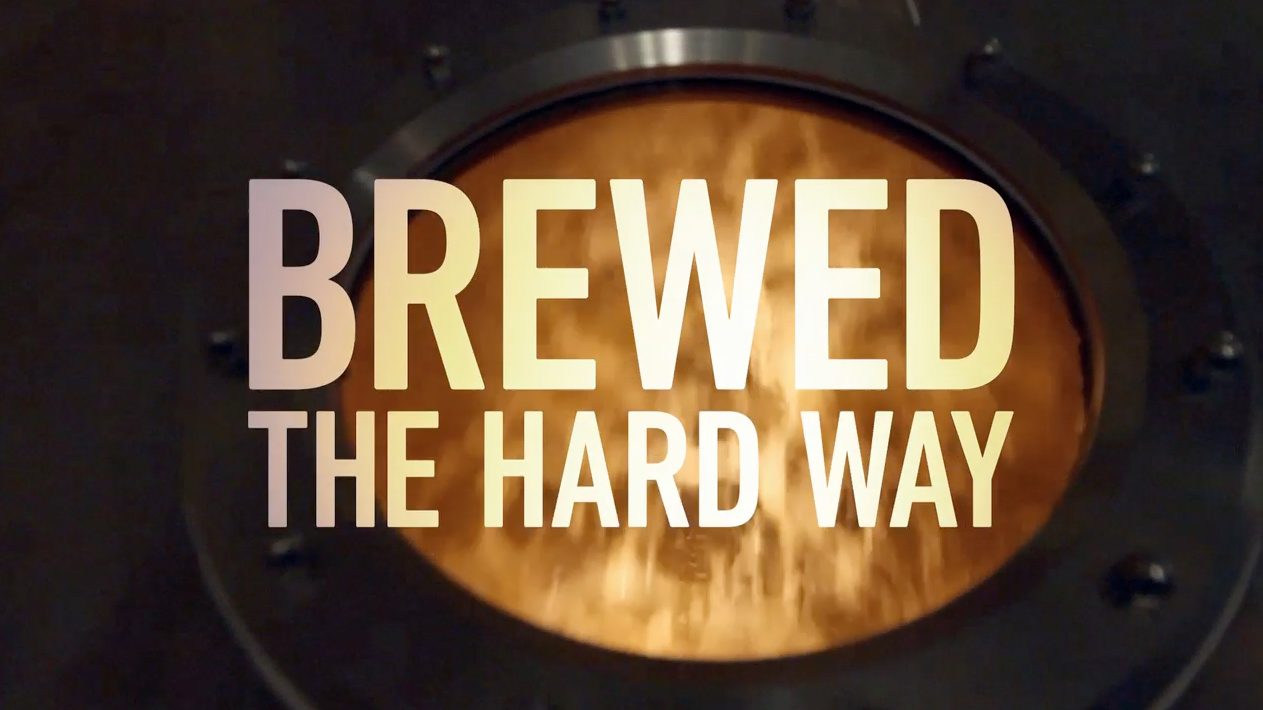 Taking Budweiser at face value it appear that Budweiser was trying to send a message of quality and forge an emotional bond with beer drinkers. They just did it poorly in this ad. Instead of marketing their beer as unpretentious, whether they intended to or not, the ad came across as calling an increasingly growing segment of the beer drinking public as being pretentious. When the ad actually talked about “macro beer” and “beechwood aging”, it did not say how that makes the beer better in any way.

The advantages of being proudly macro beer are access to the best ingredients, equipment, and quality controls. Resources most craft brewers can only dream about. Beechwood aging occurs during secondary fermentation. Budweiser employs a traditional process called krausening. When the beer is finished with primary fermentation, a small amount of wort in the middle of fermentation is blended in the secondary, and the beechwood chips give the bottom-fermenting lager yeast additional contact area with the beer. Krausening and beechwood aging dry out the finish by making sure as many of the fermentable sugars in the beer are converted into alcohol. It also helps clean up other off-flavors from fermentation giving the beer a cleaner taste.

When Budweiser talks about “Brewed the hard way” that is probably what they mean. From their ad that isn’t what a lot of people got. The lesson that AB InBev needs to learn is that they have to figure out how to convey a message that Budweiser is a quality beer that is approachable and unpretentious, while not being seen as mocking the increasing number of beer drinkers who not choosing their product. Or if they are really serious they could address the quality of the beer too.