Local beer lovers are fortunate that BeerAdvocate runs two major festivals in Boston. The American Craft Beer Fest (ACBF) is one of the largest beer festivals in the country. Last year we went for the first time and thoroughly enjoyed it. This year’s ACBF is set for May. Depending on how much money I have left from my upcoming vacation we may well go again this year. “Extreme Beer Fest is the ultimate throwdown of craft beer creativity. Join us as we celebrate brewers who push the boundaries of brewing and raise a fist at the norm. Minds will be blown. Palates will be inspired. Prepare for epicness.” 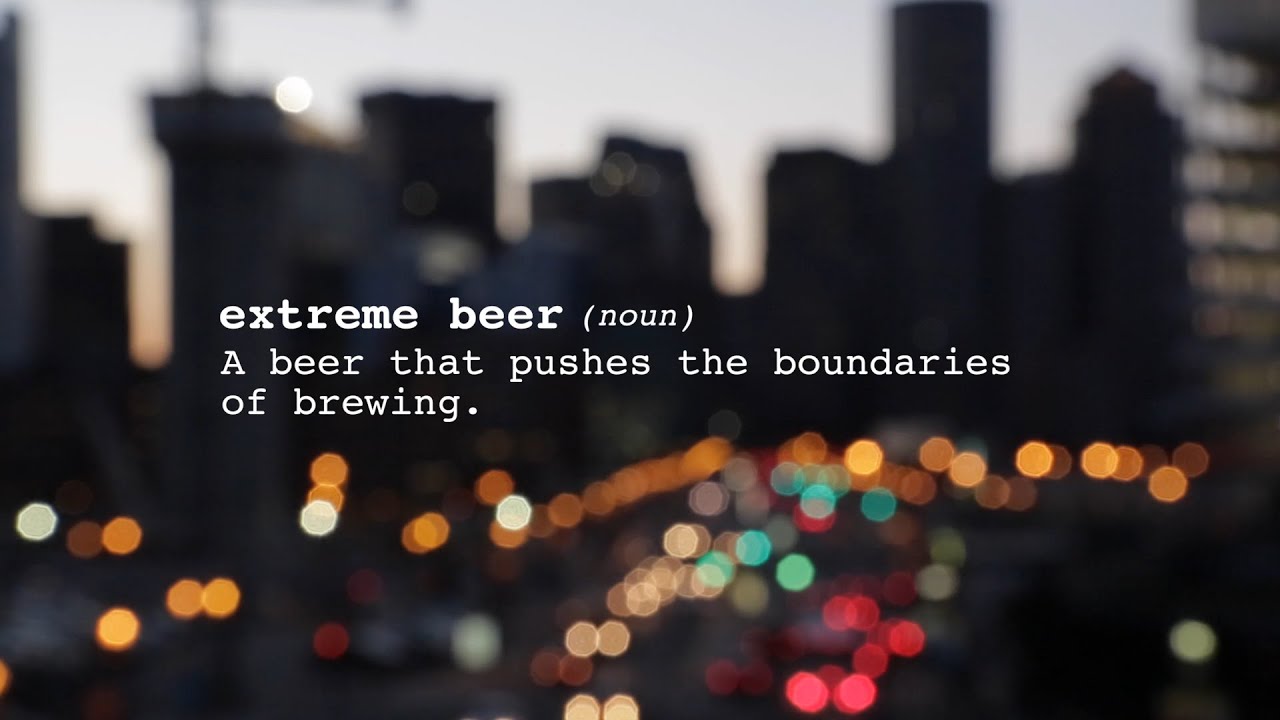 Norman Miller, Wicked Local’s beer blogger wrote a great post with advice for attending beer festivals. To that I’ll add that pretzel necklaces are a must. It will help you stay sober and cleanse your palette between beers. After awhile the lines for food will get out of hand so having a snack around your neck will come in handy.

Plan out if you can what rare beers you want to try first. We knew we wanted to try Tree House Brewing first. We made a beeline to their stand. The one beer they were pouring, Good Morning might be the best imperial stout I’ve ever had. Thankfully we went there early because they ran out of Good Morning before the end of the session. I’m sure there are legitimate reasons Tree House only brought one beer and didn’t bring enough, but that still kind of stinks for people who paid $50 to attend a festival.

The other advice I have is to not to spend too much time waiting in line for the super rare and popular stuff. Make it a point to visit and try the breweries with short or no lines. Otter Creek Brewery had almost no line, and Sunshine Daydream a White IPA may well have been the hidden gem of the festival. In January of last year we were at Beer Summit at the Park Plaza Castle. We tried some beers from a tiny brewery from Amherst with no line that nobody had heard of. Their beers were all excellent and we chatted with the brewer who was pouring for about five to ten minutes. By the time the ACBF came around the following summer High Horse Brewing had one of the longest lines there. By visiting one of the overlooked breweries at a festival you can be one of the first to try the next big thing.

When you try that many beers in a short period of time they all blend together. Even when you are tasting so many big and unique beers like at EBF. After attending a festival it is logical for others to ask what beers you had and what you liked, but for me at least it is a very difficult question to answer. On Monday I went through my Untappd check-ins to rehash what I had on Saturday. Looking it over again I did remember most of them. It must be what it’s like for a parent to look through photo albums of their children. There were too many great beers to list, here’s the best way to see what I had and how I rated them.

There really wasn’t one beer that got my wheels spinning as a brewer. I did leave asking myself if I am pushing the envelope and experimenting enough as a brewer? I probably did too much experimenting too soon when I started brewing before I really knew what I was doing. So far this year I have revisited several styles I hadn’t brewed in two years and have been simplifying a lot of my original recipes. Maybe after this back to basics approach I have been taking I’ll have a stronger foundation from which to experiment or to make a beer that is “extreme”.